Being a web developer I’m well aware that sites developed need to be checked over with a fine-tooth-comb for bug and potential issues. In fact there are even many times when you can check for bugs and even check the site in many different Internet browsers (such as Firefox, Internet Explorer, Google Chrome, Safari, ect…) and still miss things just because your computer might have some slightly different settings which make some sort of bug not present on your computer but still show up on many of the end users’ computers. It bites! But one successful thing is to listen to users and investigate what they report. I’ve found most of the time the user is correct even if I could not reproduce the issue on my end – it usually turns out other people are having the same issue and just didn’t speak up about it.

So with that said I’m hoping someone from Netflix (particular the web development or engineering team) will look this blog post over, take it to heart and investigate these issues. I became a Netflix member about 2 months ago and so far like the service but the bugs I found make it almost impossible to watch anything “Instant” unless you want to spend extra time trying to combat bugs and are forced to refresh the page many times and keep fiddling with the Silverlight settings.

So to get on with it, here are several bugs I’ve found with the Netflix Silverlight player. These are issues not specific to any one video but rather issues experienced them on numerous videos as well as in several browsers (Firefox, IE and Chrome).

1. The buffer rate and play rate tend to become the same rate. This means when you try to play something it’s buffering at the same rate it’s playing – thus choppy video! The buffer rate should be bigger than the play rate in order to keep the video buffered enough in advance so the play back is smooth. I’ve even tried to manually change the buffer rate (via the Silverlight setting, shift + alt + right click) and moved the video playback track around so the new buffer rate would take effect (another trick I’ve found you have to do) plus enabling the GPU Acceleration but that only helps for a little while and the rates eventually match each other again and cause playback issues.

2. Also recently (similar to he above issue) it seems there is some other play back or buffering issues going on too. As I’ve noticed that when you first start a video it plays for a few minutes or so and then has to buffer/load but the buffer time starts out loading at a good speed but then slows down and takes for ever to buffer/load. But if I just refresh when this happens the page the load/buffer time is considerably quicker. So there is something going on with buffering. 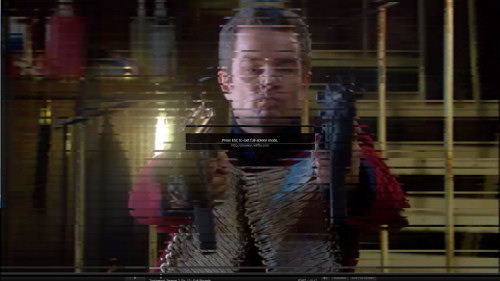 4. Can’t change play track position while loading/buffering (aka, during the screen with the red loading bar going across video). When the video is loading/buffering (even when video stops during play back to load/buffer video) I can’t change the play track position. The video track and all other Silverlight features (can’t use shift + alt + right click) are locked. This is a pain if you want to change the video track (position in video were you are playing from) and the loading/buffering bar is there as you have to wait till it’s done which could take a while then you click to another point on the video track and it’s got to do it all over again (same if need to change a setting in Sliverlight)… ahggg

5. More things to come as I find them… above are 4 of the most important for now.

Also if you know of anything please feel free to post your bugs/issues in the comments. Hopefully this will at least get these above items fixed. 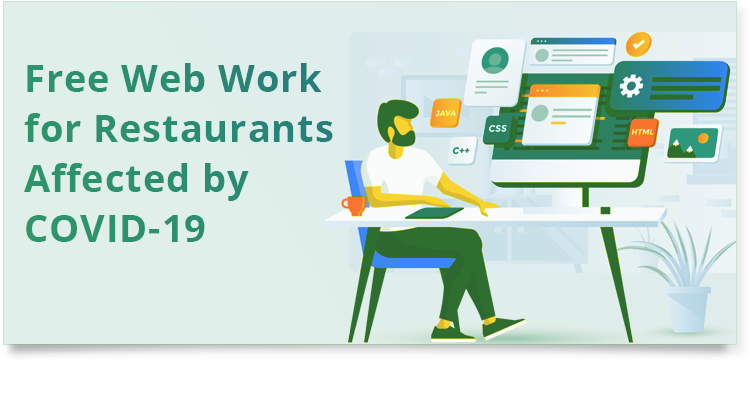 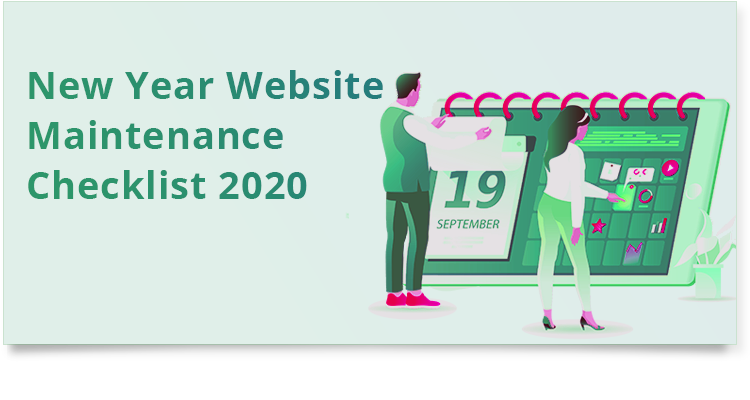 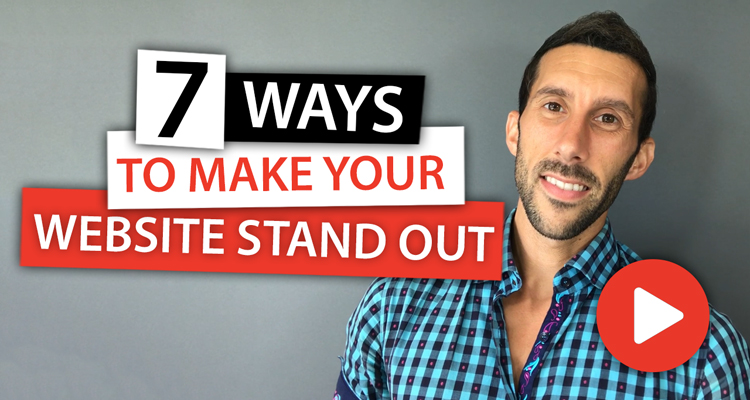 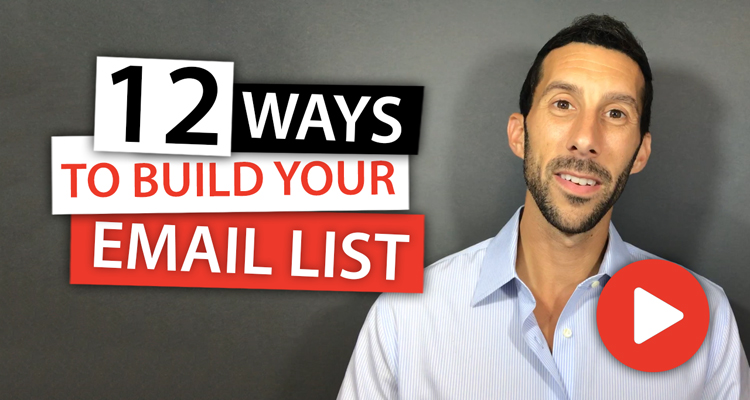 GET OUR PRICING GUIDE

Enter your email address below, and we'll send you our current pricing guide immediately.